Does your agreement need modification?

How to Choose a Mediator

How Do I Tell My Spouse?

Recently, I have had several couples well into middle-age and better coming to my office for divorce mediation. Couples in their seventies with grandchildren and couples who never had children who desire new paths to follow for their remaining years.

According to a 2013 a public research study at Bowling Green University in Ohio, the divorce rate among adults ages 50 and older doubled between 1980 and 2010.  Now, one in four Americans getting divorced is 50 or older. Those in the Baby Boomer generation, born between 1946 and 1964, were the first to divorce and remarry while they were young, and may divorce again as they age. 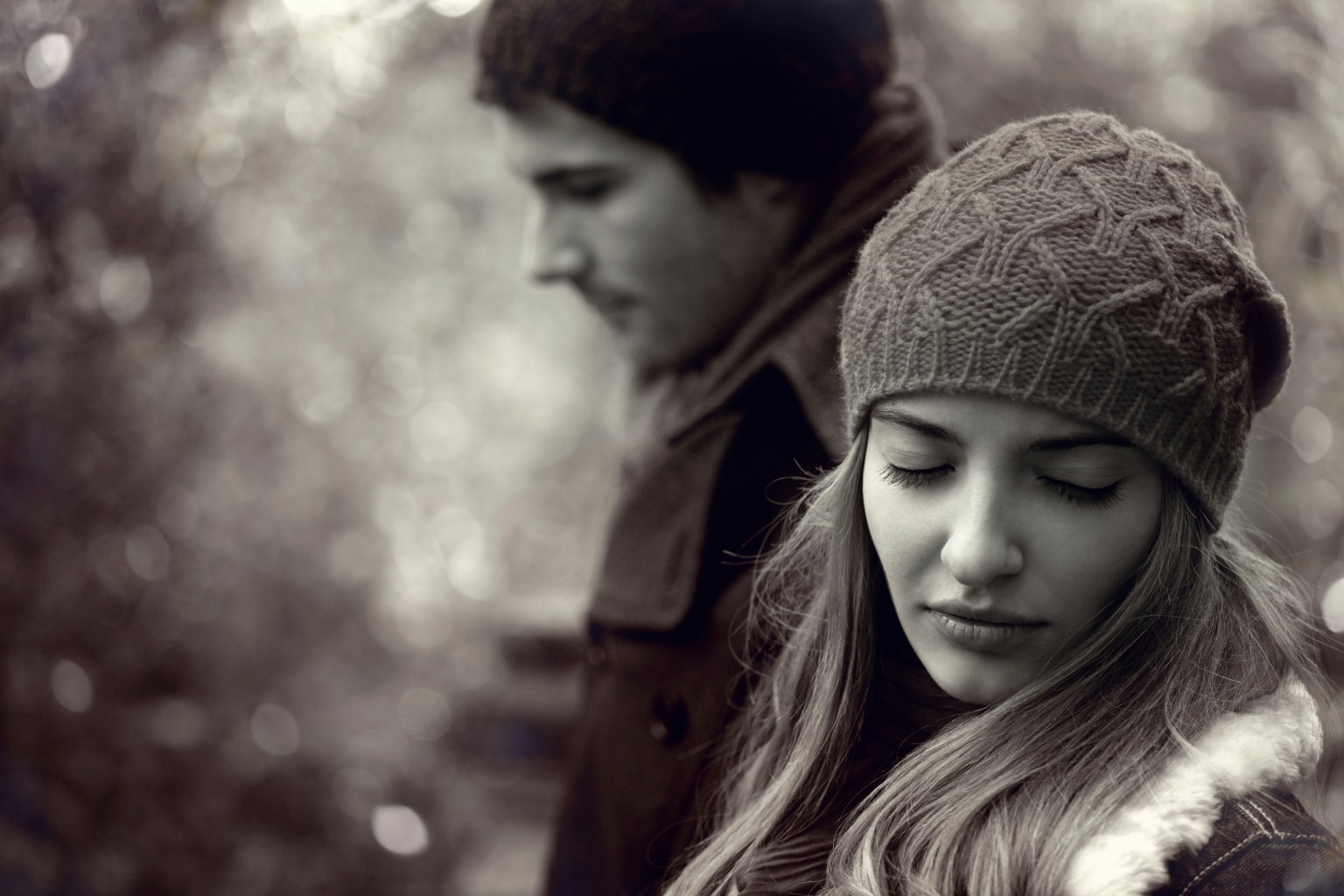 If you love someone set them free, with kindness.