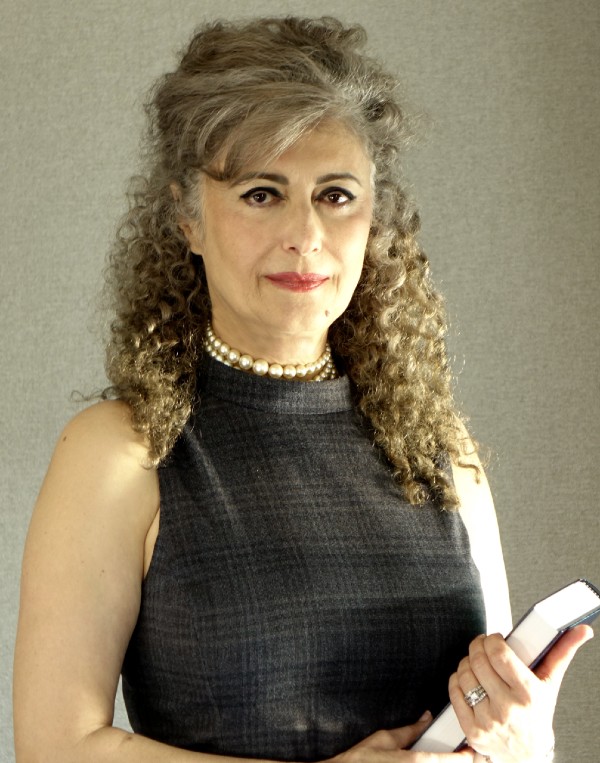 Nadia N. Shahram received her B.S. in Business Administration in 1988 from the State University of New York at Buffalo, followed by her J.D. in 1998. After receiving her Jurist Doctorate, Nadia trained as a family mediator at the Rochester Mediation Center and was mentored by pioneers of mediation, Dr. Jake Heister and Mediation- Attorney Tim Mordant.  In addition to her extensive training and continuing education in her field, she also spent several years traveling internationally, expanding her knowledge in the practice of Conflict Resolution.

Nadia Shahram’s experience in Divorce Mediation spans two decades and has resulted in the successful and amicable separation of thousands of couples. She has served on the board and is an active member and participant of the New York State Council of Divorce Mediation. Nadia’s sense of caring and concern for families has placed her on the board of the Family Justice Center of Erie County since 2010.

As a result of her extensive civic commitment, Ms. Shahram has received a number of awards including “Cultural and Education Award” from Buffalo Public Schools, “Women of Influence” from Business First, the “Yellow Rose Award” from Zonta International (Outstanding Community Contribution by a Woman), the “Legal Elite Of Western New York”, and the “Diversity Award” from Buffalo Leadership in 2018.  She is a regular contributor to the Erie County Bar Bulletin, the Buffalo News, and NPR’s “You and The Law” section of “All Things Considered.”

Nadia has been an Adjunct Professor in Law and Government Program at Hilbert College and the State University at Buffalo School of Law. Nadia is currently one of the featured stories in WNED’s “Making Buffalo Home.” She has authored a Persian cookbook and uses her culinary talents in elaborate fund-raising events for her non-profit causes. She has two beautiful daughters pursuing careers in law and lives in Amherst NY.

If you love someone set them free, with kindness.